The Definition of a Classic Car 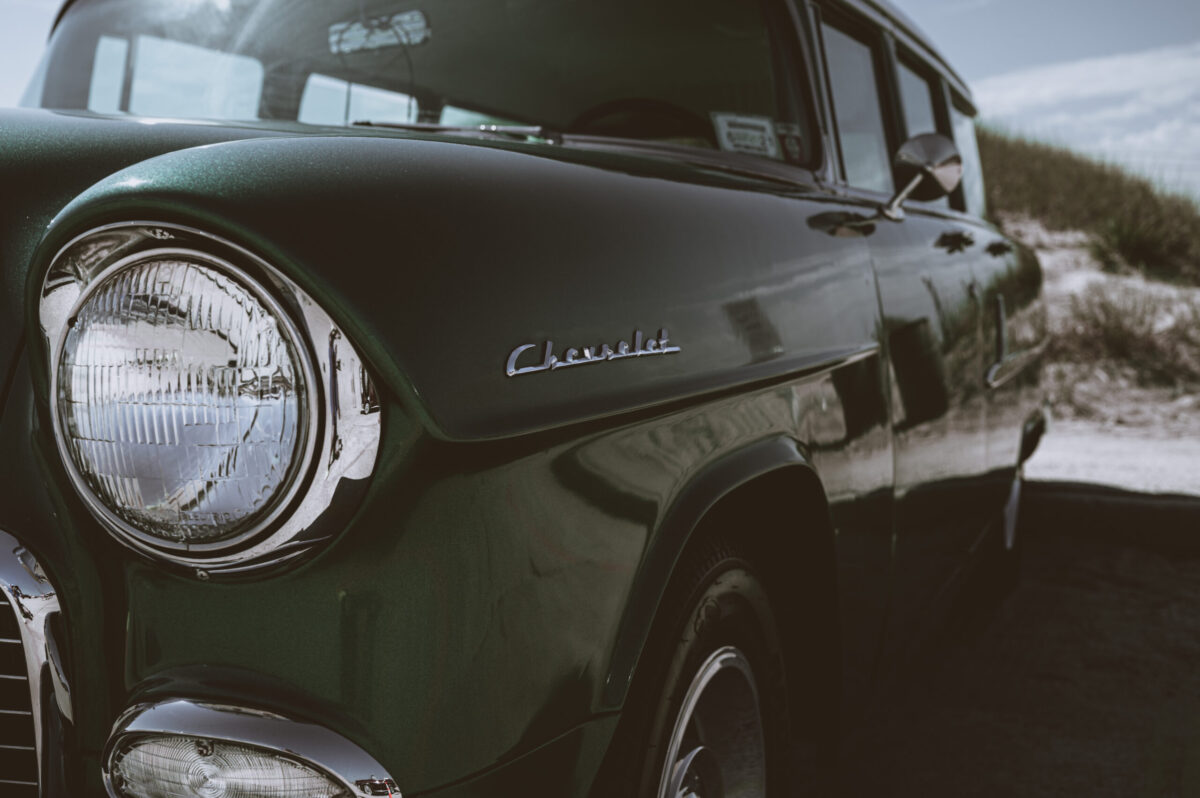 There is certainly a thriving market for classic cars, with a number of specialist classic car dealers only selling models that are deemed to be ‘classics’. Independent dealers such as Inglebys Classic Cars  only sell so called ‘prestige’ and classic models and separate sections for classic cars are to be found on popular online selling sites such as eBay and Autotrader. But what exactly do we mean by a ‘classic car’?

Well, in terms of what these cars have in common, they are older model autos that are no longer produced by the manufacturer, but they have generally been maintained to the original manufacturers specification and preserved in full working order. While not generally owned for everyday use, a classic car has a worth that transcends the mundane function of just getting from A to B. These models are often now quite rare and therefore they may have considerable economic value in some cases. Whatever their monetary worth though, to the owners of these cars they are generally precious possessions that they cherish and love, often because of the nostalgic air that they have. To their owners they can evoke memories of a bygone era, a lost time of quality auto manufacture.

This is all quite vague though. Is there an actual recognised definition of what makes a vehicle a ‘classic car’?

Well, precise definitions do vary quite a lot. For example, in the UK HMRC defines classics as being over 15 years old with a list price of at least £15,000, but to be tax exempt, the classic must be at least 40 years old. The Antique Automobile Club of America notes classics must be older than 25 years (with cars over 45 years old known as antiques), whereas insurance providers have a wide range of classifications of their own.

You can see that that an exact definition is difficult to pin down, although generally, a classic can be any age as long as it’s older than the majority of cars on the road and was built after 1946 – prior to that, a car is classed as ‘vintage’. To be a classic a car certainly needs to be a model that is no longer in production and there is generally some consensus reached by the  motoring community about a model being deemed to be a ‘classic’ and referred to as such. 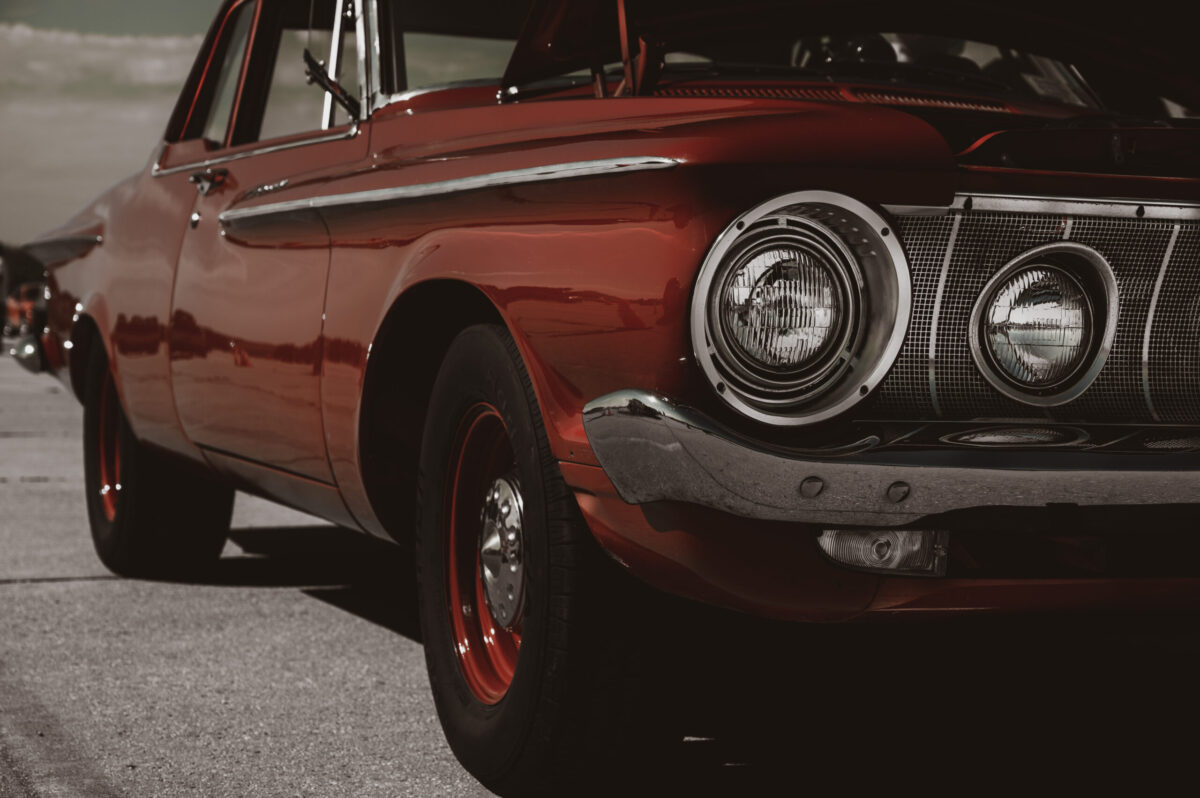 So, what other criteria can we use to judge whether a car should be considered a classic? Classic cars can be defined by any, or all, of the following factors:

Rarity – Classic cars must no longer be produced and should not commonly be seen on the roads.

Value – This ties in with rarity, of course, but also the condition and overall desirability of the vehicle. It is usually the case that the value of a classic car is static or increasing – not depreciating, as would be the case with ordinary cars.

Styling & Design – Style, engineering, innovation, history, personality – there are countless factors that, even alone, make a car one of a kind and deserving of the ‘classic’ label, particularly when the model also has the required element of rarity too.

Nostalgia – For many people the cars they know as classics are those that they grew up with and first sought when they began appreciating cars. Nostalgia and emotional connections are powerful factors in considering a model to be a ‘classic’.

In the end then one might say that the term ‘classic car’ means whatever you want it to mean. In many respects it is like beauty in that it is in the eye of the beholder.

If enough people think a particular old model is worth owning then it’s probably on its way to becoming a classic. This means that the shrewd investor might actually be able to pick up a car that is just on the verge of becoming considered a ‘classic’ for a modest price and realise a tidy profit on it once its value increases. In fact, classic cars have been the best investment of any collectible over the past 40 years, outperforming art, books, stamps or fine wine. This means that classic cars can actually offer a good alternative to investing in stocks and shares – as long as you know what to look for, have the funds to invest and the patience to wait for their value to accrue. Oh, and a large garage might come in handy too, of course.